A Brief History of Jeep Cars

In the late 1930s with the outbreak of war in Europe, the American government decided it needed an all purpose vehicle, tenders were put out and three companies responded, they were Bantam, Ford and Willys-Overland. Bantam had the best overall design, Willys-Overland had the best engine and Ford had the best production methods, so after a pooling of ideas the GPW jeep was born. Willys got a contract to build them in the late 1940s with Ford getting a contract approximately one week later. Of the half a million Jeeps produced for the war, Willys made 360,000 with the remainder being built by Ford.

At the end of the war, with many soldiers returning home, Wylls saw a gap in the market. Many of these soldiers had a soft spot for the Jeep and with this in mind willys Trademarked the Jeep name and started production of a civilian Jeep late in 1945. Almost identical to the military Jeep, the civilian version just had the addition of some chrome trim, larger headlights and the spare wheel was moved to the rear. Fewer than 2000 units were sold in the first year, however by 1949 they had produced just under 137000 vehicles.

Other successful Jeep models were added including the Willys Jeep Wagon (1946 to 1963), the Willys Jeep truck (1947 to 1963), and the Willys Jeepster (1948 to 1950). Eight years after the war ended, Wylls-Overland was bought out by Kaiser, use of the Wylls name continued up to 1965 when the Wylls name was dropped and Jeep was used to replace it. The Kaiser Jeep models continued production under the Kaiser name up to 1970 when they became subject to a takeover by the American Motor Corporation, 75 million dollars saw the Jeep brand change hands once again.

Production methods at AMC were slow and by the 1980s the American Motor Company was in a deep financial crisis. This lead, in 1987, to Chrysler taking control of AMC at a knock down price. This unsettled period did not however end there, Chrysler merged with Daimler-Benz a year later and finally in 1989 Jeep became a division of Daimler/Chrysler in its own right.

The nineties saw new models released and the Cherokee became the most successful Jeep model in the European marketplace. With this triumph Jeep launched the Grand Cherokee, allowing Jeep customers to upscale and stay within the brand. A new Wrangler model was also released at this time.

2001 saw Jeep have its 60th birthday with a range of limited edition models produced to celebrate this fact.

So what of Jeep today? In 2021, Jeep became part of Stellantis N.V., a Dutch-domiciled multinational automotive manufacturing corporation, formed on the basis of a 50-50 cross-border merger between the Italian-American conglomerate Fiat Chrysler Automobiles and the French PSA Group. The latest Jeep models include the Renegade and Compass. 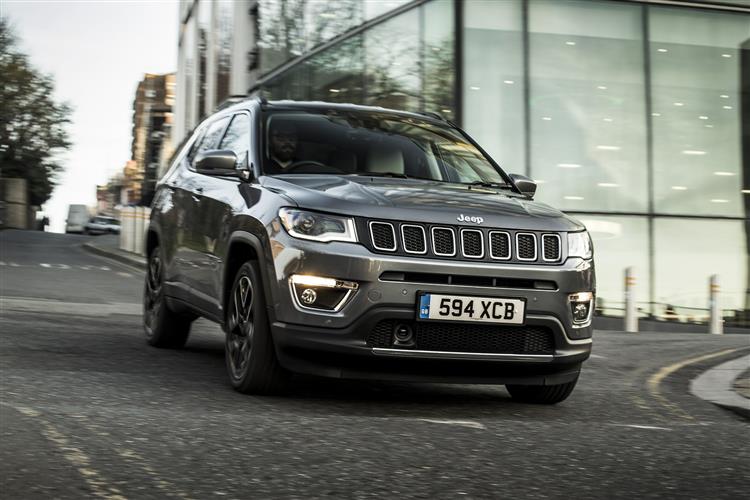 New Jeep Compass Sw Jeep's a tough breed of car and a tough brand - which is just as well given the knocks it's taken over the last few years. But it's back, with... 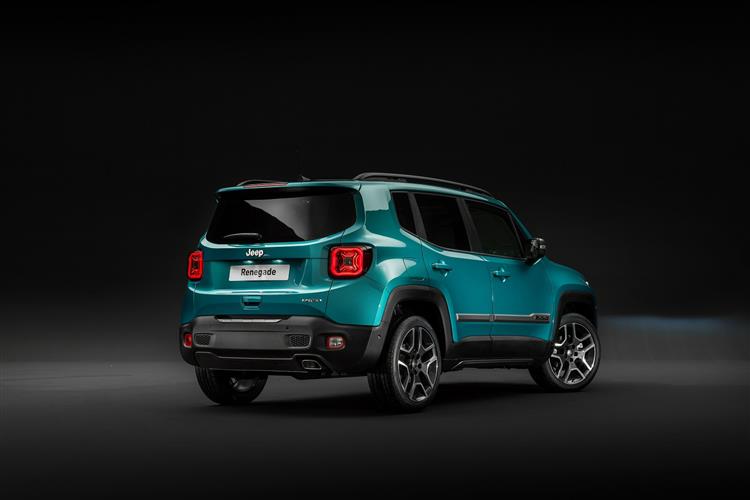 New Jeep Renegade Hatchback The Jeep Renegade is a genuinely smart piece of product design, distilling Jeep's brand values into a smaller package while leaning on the smartest...

New Jeep Renegade Hatchback Special Edition The Jeep Renegade is a genuinely smart piece of product design, distilling Jeep's brand values into a smaller package while leaning on the smartest... 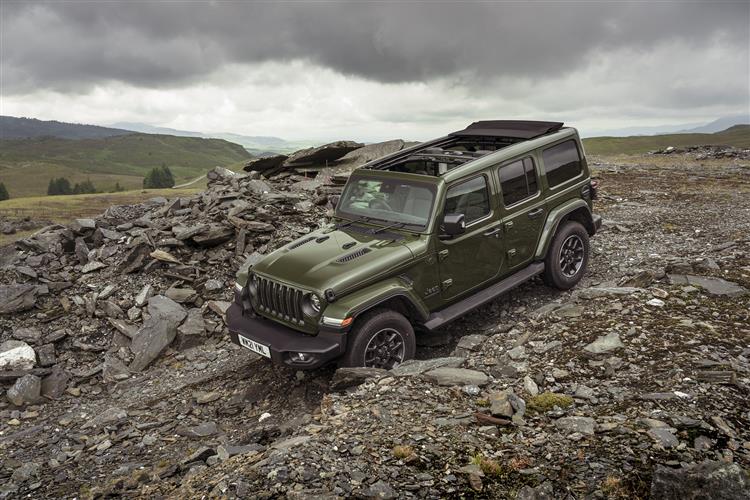 New Jeep Wrangler Hard Top The Jeep Wrangler is one of the most iconic serious SUVs on the planet and has never been a car to shy away from even the toughest off-road...

New Jeep Wrangler Hard Top Special Edition The Jeep Wrangler is one of the most iconic serious SUVs on the planet and has never been a car to shy away from even the toughest off-road...