A Brief History of Mitsubishi cars

Mitsubishi Motors Corporation came into existence on the 22nd of April 1970, although the manufacture of Mitsubishi cars can be traced back to 1917. The Mitsubishi Shipbuilding Company, produced the Model A. With seven seats, the Model A was entirely hand-built, unfortunately, though, other manufacturers at this time had moved into mass production and with the Mitsubishi proving to be so labour intensive / expensive to produce, the Model A was discontinued in 1921 after only 22 had been built.

1934 saw the merger of the shipbuilding and Aircraft divisions of Mitsubishi and as a result the largest private company in Japan was created, Mitsubishi Heavy Industries. Although this huge company concentrated on the manufacture of ships, planes and railway stock, it once again dabbled in the automotive market in 1937, with the production of a prototype military vehicle, the PX33, this vehicle was the first Japanese built car with a permanent four wheel drive system, expertise that would be used decades later in the production of their 4 X 4 vehicles and rally cars.

Kubo soon realised that to expand as rapidly as was required, partnerships would need to be formed and in 1971 Chrysler bought a 15% stake in Mitsubishi Motors Corporation, this opened up the American market with Chrysler producing rebadged Mitsubishi's under the Dodge and Plymouth brands. By the late seventies annual production was approaching the 1 million mark, this however caused its own problems and the relationship began to sour slightly, Chrysler began to see sales being lost to Mitsubishi in their overseas markets and Mitsubishi felt their American partners wanted too much say in their own corporate decisions.

Despite their differences, the two companies retained their alliance over the following decades and in 1988, when Mitsubishi went public, Mitsubishi Heavy Industries reduced their stake in Mitsubishi Motors to 25% and Chrysler increased theirs to over 20%, this allowed Mitsubishi Motors to raise some much-needed cash to pay off debts and to fund expansion in the Asian markets. This proved to be short-lived though as by 1992 Chrysler had sold all of its shares, although the two companies continued to share parts and technology and Mitsubishi marketed Chrysler products in overseas markets.

In 2000 DaimlerChrysler purchased a 37% controlling stake in Mitsubishi, although this arrangement would only be in place for 69 months, it would go on to cost DaimlerChrysler hundreds of millions of dollars and many workers their jobs. Economic problems in Asia and a cover-up over the recall of vehicles (police raided Mitsubishi's headquarters and arrested among others the President) led to a drop in the share price of 30%. With millions of cars needing to be recalled and tens of thousands of jobs being lost DaimlerChrysler offloaded its shares to investment banks who just as quickly sold them back to Mitsubishi at a profit returning the Mitsubishi Motors Corporation to Japanese ownership.

2002 saw the formation of Mitsubishi Motors Europe and their product revival began in 2004 with the introduction of the Colt, further models quickly followed including the Grandis, the Evo IX and the L200 and in more recent years an all-new Outlander and Shogun models. Mitsubishi Motors history may have been relatively short in comparison to others, but it's certainly been colourful and that's before you consider its success in the Dakar rally (12 victories including seven consecutive) and the World Rally Championship.

Known for creating high-quality vehicles, the latest Mitsubishi models in the UK market include the Mirage, Eclipse and ASX. 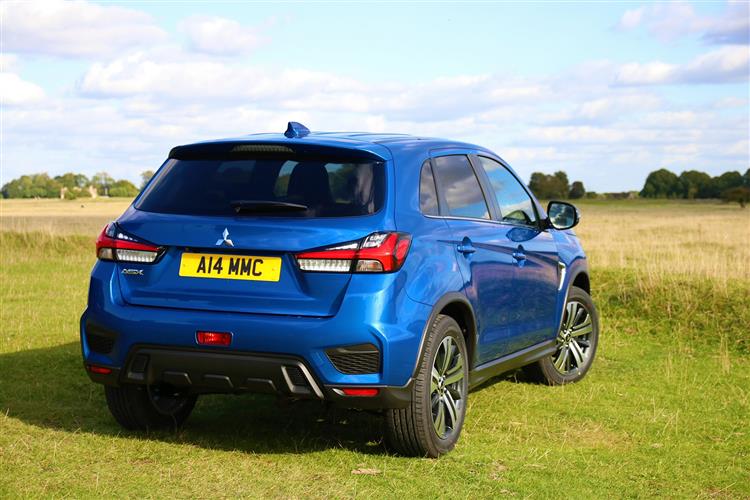 New Mitsubishi Asx Estate What's Mitsubishi's most important model? To date in modern times, it's been the Outlander PHEV. In future, it could well be this car, the ASX small... 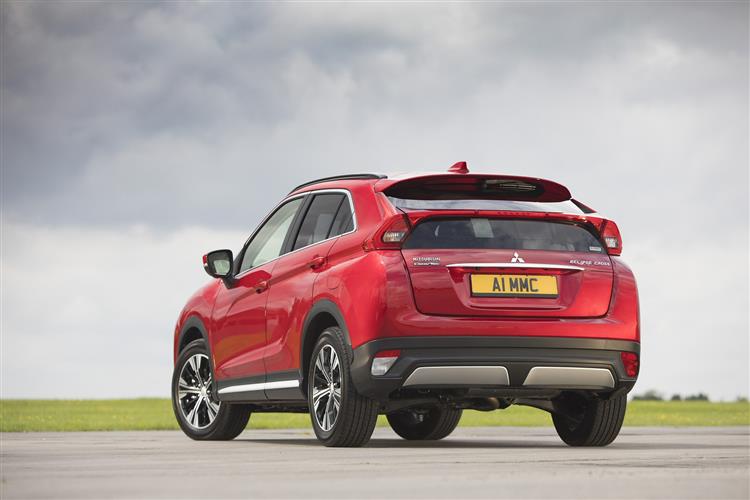 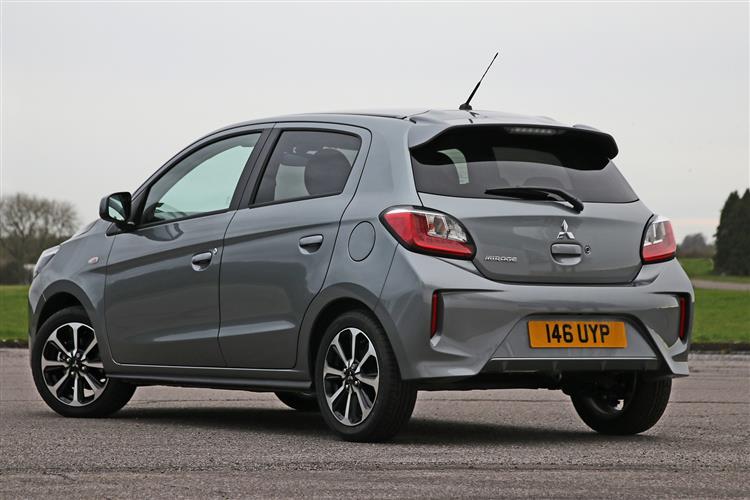 New Mitsubishi Mirage Hatchback If you object to the way that superminis are so pricey nowadays but you don't like the idea of a budget brand one, then here's a different option for...

New Mitsubishi Mirage Hatchback Special Editions If you object to the way that superminis are so pricey nowadays but you don't like the idea of a budget brand one, then here's a different option for... 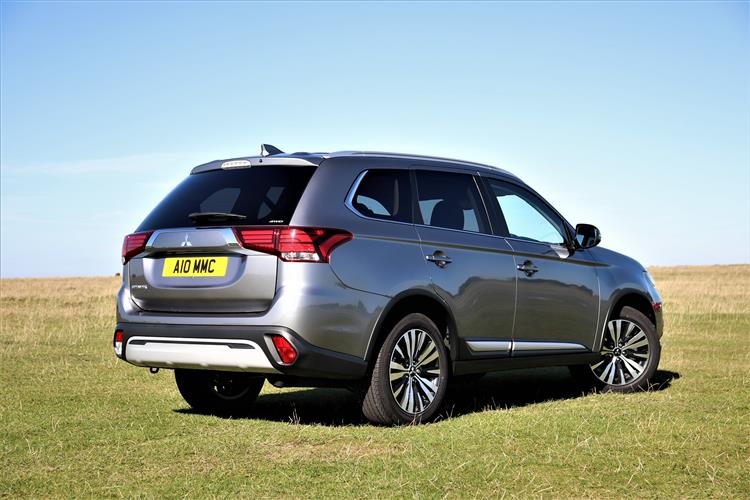 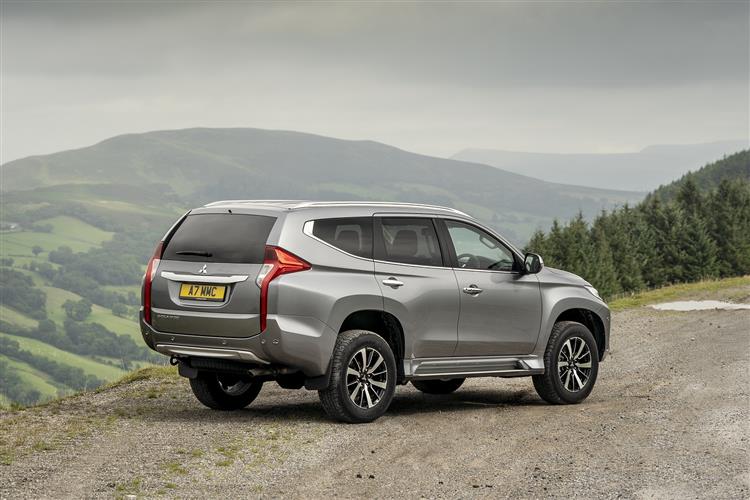